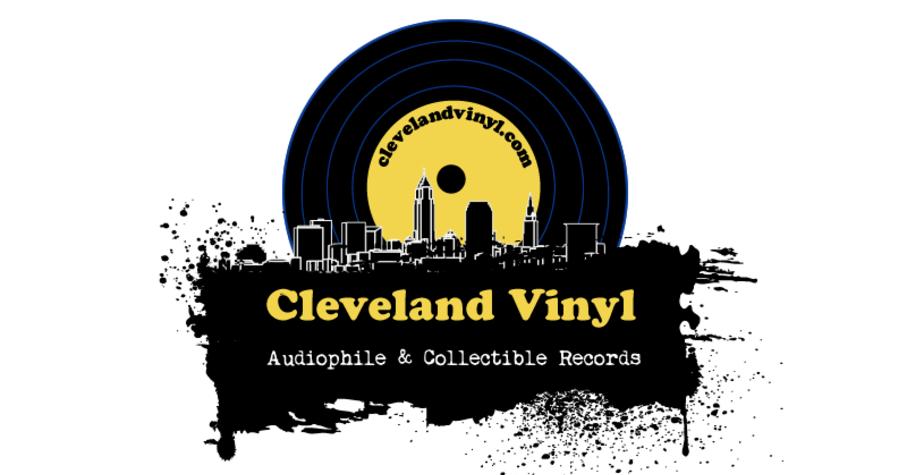 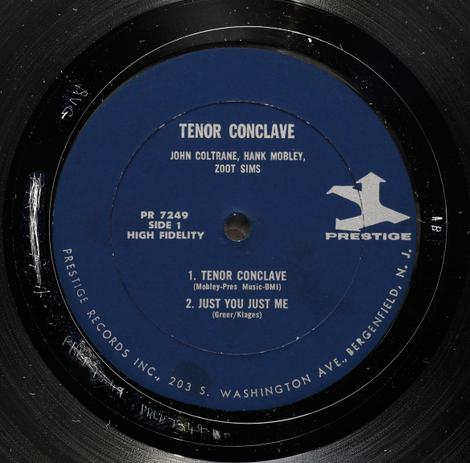 I have have been collecting records for about 20 years, listening to them my whole life. I have some knowledge about the art of collecting, but understand, I am not an EXPERT! Very few people are when it comes to record collecting. There are decades worth of knowledge to really understand all genres and pressings. I specialize in Classic rock, so I am knowledgeable most in that area. Let's start with how to read records.

You "READ" records by reading the deadwax writing on the inside label of the vinyl itself. Here's a picture of one:

You can see here that some items are scratched out and new numbers have been put in. This is common with re-issues and record club pressings. Ideally, the easiest way to tell a good copy of a record is a "1A" or "1B," but not all 1st pressings are labeled as such. Some are identified by the pressing plant stamp. Here are the most popular pressing plants and codes:

Each is known for their own positives and negatives, but TML Masters, Sterling, and MASTERDISK pressings seem to sound the best to me. Typically, when a record is first pressed, especially a big name, say, Bruce Springsteen - Born in the USA. That album was a MONSTER! It was initially pressed at MASTERDISK for the first run (about 2,000,000 copies). After that, they had another pressing plant run the next 5 million. Record club pressings make up another 3-4 million, and the rest were international pressings. The best sounding ones are the early pressings of Masterdisk RL-Stands for Robert Ludwig - more on that guy below. The Japanese Mastersound pressings are awesome as well, but VERY expensive and VERY rare!

After the pressing plant info is known, then you can read the engineer if they labeled the deadwax. Here is the list of codes:

My favorite are Robert (Bob) Ludwig and George Peckham. Their albums tend to sound MUCH BETTER than other pressings. Here is a link to more info on Bob Ludwig.

First pressings of great Classic Rock/Jazz/Blues albums will ALWAYS have a following. Their values have tripled in the last 3 years. They just don't make any more of them. They re-issue all the classics on new vinyl, but there is something about the original that makes them such collector items. Buy a few of my Archive Masters for some of your favorite albums, and you will have a classic album that sounds great and will continue to rise in value! E-mail me for any questions.